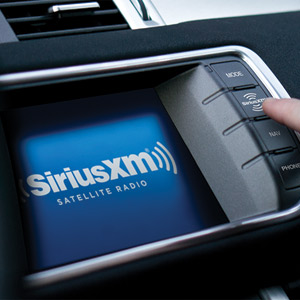 In the latest fallout from a wave of class litigation over unpaid internships at major corporations, Sirius XM Radio Inc. has agreed to pay as much as $1.3 million to settle litigation by some 1,800 ex-interns.

The company said in a federal court filing Monday that it still believes its internships were legal, but settled to avoid costly litigation, reports Reuters. Representatives of both sides were not immediately available to comment.

The Manhattan suit alleged that the plaintiffs worked for free as much as 40 hours per week on the Howard Stern Show and other Sirius programs, contrary to the requirements of the federal Fair Labor Standards Act and state minimum wage law.

The proposed settlement comes a month after the New York-based 2nd U.S. Circuit Court of Appeals discussed the applicable test to determine whether unpaid internships are legal, in much-watched cases against Fox Searchlight Pictures Inc. and Fox Entertainment Group Inc.

The Sirius settlement must still be approved by a judge before it is final.